The Return of, Well, Us

What we hope will be a welcome return 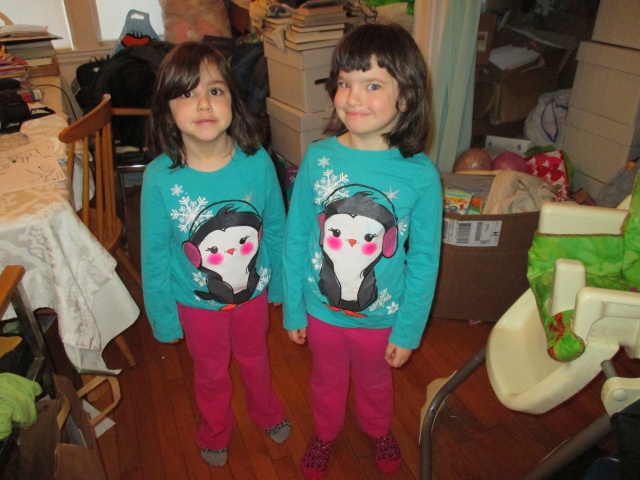 Well, to be fair, we never really left. I mean, I’m still here, Nomi is still here, and our twin daughters Muffin and Squeaker are also still here (if a little older). What I mean, of course, is that we’re delighted to announce the return of our twice-monthly column, The Brookline Parent, now appearing as a personally-hosted regular blog.

Many of you might have felt as if you were left hanging back in January 2013, when our final column appeared. After sixty columns, The Brookline Parent suddenly stopped appearing, without even so much as a formal goodbye. (Friends of ours saw informal goodbyes on social media.) Our final column, “The Mommy Blogging Question,” even implied that Nomi and I intended to keep writing our column for as long as we could. So what happened?

In short, the Brookline Patch website (along with all other Patch websites) made some decisions regarding their formats, and one of those decisions was to stop publishing our column. Nomi and I spent some time trying to interest a variety of other newspapers, magazines, and websites in running our column, but given everything else we had going on in our lives (remember we have twin children?), we didn’t have much time to put in the effort to find it a new home.

So for a while there, it looked like our brief career as parenting columnists had come to an end. But the idea of restarting The Brookline Parent kept nagging at us. Muffin and Squeaker kept growing, of course, and we kept jotting down ideas and notes for future columns, even though it seemed to be a lost cause. After all, if no one else wanted to publish it, then we’d have to do it ourselves – which, to be perfectly honest, would not help us pay our mortgage or the kids’ tuition.

But then last May, something happened that told us that we had to bring back The Brookline Parent.

We received an email almost a year ago from a couple in Concord with a boy the same age as Muffin and Squeaker. They had been considering moving to either Arlington or Brookline, and a search on phrases such as “Brookline parent” led them to us. We invited them to come visit us in Brookline, thus planting the idea in their heads that Brookline would be a great place to raise their son. To make a long story short, they now live in Brookline and will be contributing to our school system’s overcrowding problem. (I kid! I kid!) Seriously, though, if we hadn’t written our column, then we would never have met our new friends. Nomi and I realized that we wanted to keep writing this column, if for no other reason than to reach out to the greater community with the stories of our experience. And that meant going the self-publishing, blogging route.

However, we knew we couldn’t do it alone. 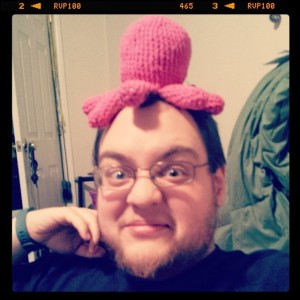 So joining the The Brookline Parent “team,” as it were, is Grahame Turner, who was the Local Editor of the Brookline Patch during much of the time our columns ran. Grahame has been instrumental in getting all sixty of our previous columns published on our website. All of them have been backdated properly, so it’s as if they appeared here initially. We’re grateful to Brookline Patch for allowing us to reprint all of the columns on our own site. And we’re grateful to Grahame for taking on the role as Lead Editor of The Brookline Parent, along with all the other roles he plays in his own life. Grahame has his own blog, The Unsure Runner, and if you’re interested in running, the Boston area, or really good snark, I urge you to check it out.

We hope those of you who read our column faithfully back in the Brookline Patch days will come back to follow the new adventures of Muffin and Squeaker. If you’re new to The Brookline Parent, feel free to dip into the archives to get a feel for what we’re all about. (I recommend Girls Can Be Astronauts, Too, which was quite possibly our first breakout column.) And thank you all for your continued support.

http://mabfan.com/contact.shtml
View all posts by Michael A. Burstein →
This entry was posted in Columns and tagged returning blog, The Brookline Parent, Unsure Runner. Bookmark the permalink.

2 Responses to The Return of, Well, Us